Pairing a Japanese comfort-food dish with wine requires a careful character study. Once I figured out who the lead actor in this show was — the sharp, tangy tonkatsu sauce, not the cutlet itself — I knew I’d be casting a high-acid, mineral white as its co-star.

Tonkatsu is a deep-fried cutlet coated with flour, beaten eggs, and panko (Japanese-style breadcrumbs) served over rice and shredded cabbage, and splashed with a particular sauce. The epitome of Japanese comfort food, it is a beloved element of yoshoku cuisine, the western dishes that evolved in Japan during the late-19th-century Meiji Era.

The prototype is côtelette de porc. A recipe for it was included in Seiyo Ryoritsu (The Expert on Western Cookery), written in 1872 by Robun Kanagaki.  In 1899, Motojiro Kida, the founder of Renga-tei, a yoshoku restaurant in Tokyo, added the pork cutlet to his menu, but the preparation was adjusted to meet Japanese tastes and reduce prep time.

Instead of first sauteéing the cutlet and then broiling it, the meat was dredged in flour, eggs, and breadcrumbs and then, taking a cue from tempura, deep-fried in oil. Steamed vegetables were the initial choice to serve alongside the cutlet, but later they were replaced by shredded cabbage for its ease of preparation and availability. Crucially, the refreshing taste and snap of the cabbage proved a better match for the meat.

The pork cutlet served at Renga-tei was thin and schnitzel-like. It wasn’t until 1929, when a man named Shimada Shinjiro, who had worked in the Ministry of the Imperial Household, started to sell the thick-cut (2.5-3cm) pork cutlet at his restaurant, Ponchicken, that tonkatsu took on the dimensions we now associate with it. Tonkatsu is now a beloved national staple of Japanese cuisine and adored around the world, especially in Taiwan and Korea.

Taiwan was ceded by the Qing dynasty in 1895 to Imperial Japan at the end of the First Sino-Japanese War. Taiwan became a dependency of Japan for the next half-century. During the colonial period, the administration of Imperial Japan influenced Taiwan in every aspect, from transportation development to education to culture. Even though this was a difficult period for some of the people who lived through it, Taiwan’s younger generation seems to have embraced Japanese culture.

About 20 years ago, paid TV channels started broadcasting Japanese TV programs in Taiwan. Businessmen saw an opportunity to import products and even bring in food franchises from Japan to meet the demand. Taiwanese people's love for Japanese food has only grown deeper over the years. Now, as you walk around Taipei, Taiwan's capital city, you will find many izakayas, tonkatsu restaurants, curry houses, and sushi places on the street.

Making tonkatsu requires the right ingredients and time. During the early days of the pandemic, my husband and I were eating at home as much as possible. It made sense to make this ourselves: we finally had the time! As we cooked, I thought this would be a fun activity to try with young kids. They can help set up the breading stations, crack the eggs, and dredge the cutlets.

While the cutlets were in the fryer, I put the rice in the rice cooker and my husband made the tonkatsu sauce, an essential element. It’s a Worcestershire-like sauce that complements the cutlet and sets off fireworks in the mouth. We served everything on one plate: the tonkatsu and rice. Instead of serving shredded cabbage, we added our own twist and went with stir-fried cabbage with carrot.

When the tonkatsu is fried to perfection, biting into it gives you the crunchiness of the panko and the sweetness of the pork. The sauce adds extra depth to the culet and elevates its flavor.

Although some people love to pair sparkling wines with fried food, I prefer to avoid the distraction of effervescence. The 2018 Kettmeir Pinot Bianco, a cool, still white from South Tyrol proved an ideal pairing.

Perched above the Kalterersee-Lago di Caldaro, the Kettmeir estate traces more than a century of wine tradition. It works with 60 or so growers on 55 hectares in and around Caldaro. Pinot Bianco (a.k.a. Weissburgunder) counts among their specialties and it shows in this delicate, zesty bottling.

Fermented and aged on the lees in stainless steel tank, this 100% Pinot Bianco offers notes of white blossom, lemon zest, Bartlett pear, and a hint of thyme on the nose. It’s round with mouthwatering acidity and a touch of minerality. It makes both a wonderful aperitif and a dazzling pairing with the tonkatsu. When the wine meets the sauce, prepare for fireworks. As expert and critic David Schildknecht has written, “With dishes whose creaminess or fat content calls for cutting and palate-cleansing but at the same time renders Riesling or Sauvignon awkwardly sharp, Pinot Blanc is the answer.” I couldn’t agree more.

The beauty of what this variety gives in the cool, high terroirs of South Tyrol, is — despite its naturally lower acidity levels — freshness. The Kettmeir Pinot Bianco cuts through the greasiness of the tonkatsu, balances the saltiness of the sauce, and brings out the inherent sweetness of the pork. While a Riesling Kabinett would ordinarily be my go-to, after landing on this sensational pairing, there’s no going back.

1.     Make the tonkatsu sauce first. Mix all the ingredients in a bowl. Stir well, then set aside.

2.    Make small cuts along the edge of pork cutlets with the tip of a knife to prevent shrinking and to maintain its shape when fried. Salt and pepper both sides of the meat.

3.    Set up the breading station with three shallow dishes. Place flour in the first dish, lightly beaten egg in the second, and panko breadcrumbs in the third.

4.    First, dip each cutlet in the flour (tap off excess), second in the egg mixture, then dredge in panko crumbs. Press down and make sure the breadcrumbs stick to the cutlet. Set aside on a platter for 5 minutes and let breadcrumbs soak up the egg mixture.

5.    In a deep pan, heat the canola oil to around 340 F/170 C. Deep-fry breaded cutlet
for 4 to 5 minutes. Turn the meat over and fry for another 4 to 5 minutes or until cooked through and browned. Remove pork from oil and drain on paper towels.

6.    While the pork is resting, it’s time for the stir-fried cabbage with carrots.

8.    Cut each tonkatsu lengthwise into small pieces and serve on plates with rice and stir-fried cabbage and carrots. Drizzle tonkatsu sauce over the cutlet before serving. 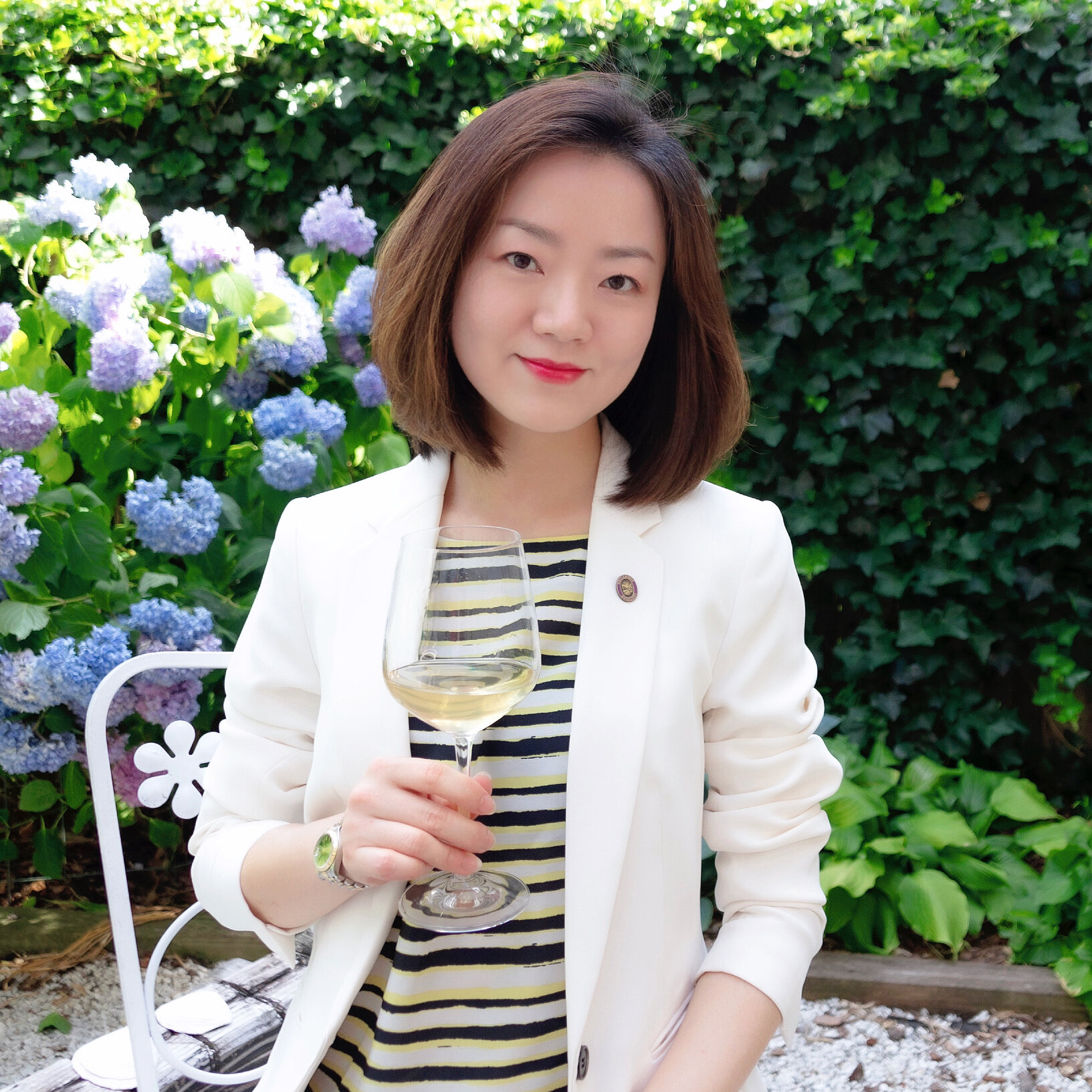