It wasn’t love at first sight for Martin and Yvonne Männer of Weingut Blankenhorn in Schliengen. On a trip to Switzerland in spring 2015, they were initially disappointed by the Gutedel (a.k.a. Chasselas) they found there. Or, to be more precise: by how the vintners they encountered vinified it. But when they ordered a bottle of 18-year-old Chasselas Médinette Dézalay Grand Cru from Domaine Louis Bovard on their last night in Geneva, at the Michelin-starred Le Chat-Botté, they realized they had found the key to making a multifaceted, indeed divine Gutedel. Ever since, Langlebigkeit, or longevity, has been part of Weingut Blankenhorn’s DNA. Their wines tell a story of local engagement and French inspiration.

“We are still a young winery,” explained Martin when I visited him at the 25-hectare estate on a sunny morning in late August. It was a few days before harvest, which was about to kick off with Auxerrois, destined for the Blankenhorn Sekt. The Männers bought the VDP winery in 2014 from the Blankenhorn family, which had run it for several generations. Around a medieval defense tower, an old, cross-vaulted cellar (still used as a barrel room) and a renovated, 19th-century main building, the Männers have built a stylish new wing with a wine bar, an event space, and another barrel room, north-facing and walled with windows, which epitomizes the couple’s desire for transparency and engagement with their customers. Martin practices what he preaches — our conversation was open, no mealy-mouthed prattle.

Having grown up among her family’s vineyards and in her mother’s oenological lab in the Pfalz, Yvonne’s future was bound to be in wine.

Having grown up among her family’s vineyards and in her mother’s oenological lab in the Pfalz, Yvonne’s future was bound to be in wine. After passing her exams at Geisenheim, Yvonne gained experience in New Zealand, Italy, and the Ahr. She now has responsibility for the winemaking at Blankenhorn. Martin, who studied law at Würzburg University, got the wine bug from his uncle, a vintner for a cooperative in his native Kaiserstuhl, and a professor who took his students to wine taverns. But at heart, Martin is an experienced businessman. Despite their strong combined skills, it must have required courage to acquire and run a winery. The risks are paying off. After a probationary period, as is usual when wineries change hands, Blankenhorn is now a full member of the VDP, and on track to achieving ambitious goals. 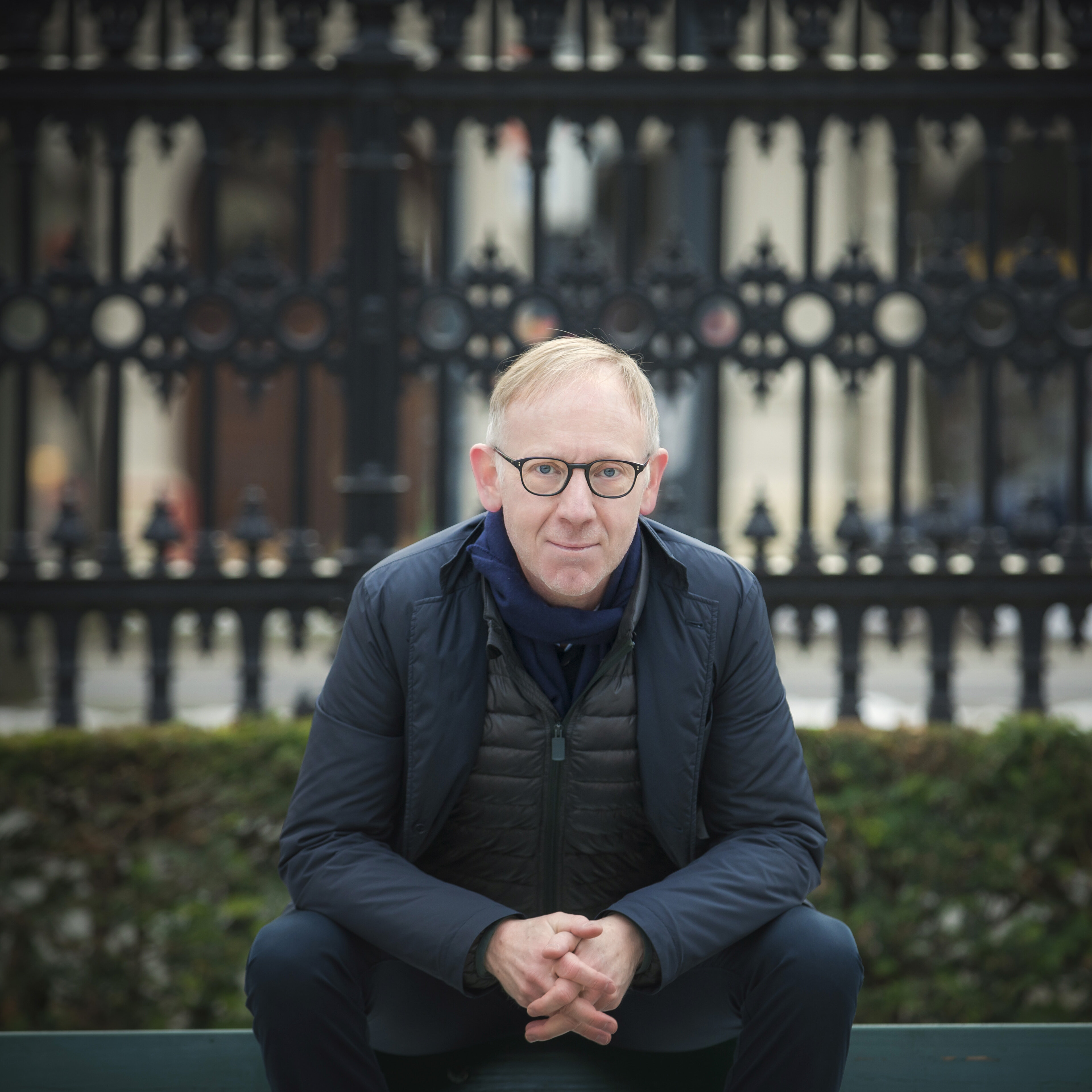