“To what extent are uncivilized peoples capable of becoming civilized? How can a Negro or an utterly barbaric savage become civilized? And in what way ought we to deal with them?”
— Rudolf Steiner, The Occult Significance of Blood, 1906

Austrian-born philosopher and social reformer Rudolf Steiner (1861-1925) ushered in a holistic approach to farming that would eventually reach all points of the globe. His research and teachings touched education, the arts, medicine, and — at the end of his life — agriculture. He developed what would come to be known as his biodynamic framework in 1924. It is a practice and philosophy that regards the farm as a self-sustaining system open to the influences of lunar and cosmic cycles. At its core, it respects and honors the individuality of the farm and all its parts, particularly the guiding force of the farmer him or herself.

But the wide range of Steiner’s interests and views complicate his legacy.

As a Black American woman living in Europe, I’ve been greeted with smiles in wine bars, vineyards, and caves from Copenhagen to Crete. Throughout Germany, I’ve encountered a wide swath of people happy to wax poetic on loam and slate with me. I live and work in Berlin, where I feel not only welcome but appreciated.

When I moved from Brooklyn to Berlin, biodynamic wine helped me to find my footing in Europe.

Several years ago, I became fascinated by low-intervention farming and winemaking. The vintners were cheerful and optimistic; their juice dazzling and exuberant, with captivating clarity and precision. The wines lured me in, the passion of the winemaker made me stay. When I moved from Brooklyn to Berlin, it was biodynamic wine that helped me to find my footing in Europe. Exchanging stories around high-top tables with newly acquainted fellow wine fanatics, becoming a regular in some of Berlin’s natural wine shops, seeing friendly faces at wine fairs and events were things that made it obvious I’d found my home in the world of wine. With every glass of biodynamic wine, that point became clearer.

So when I discovered a BBC article, and, subsequently, several research papers that exposed racially motivated teachings at Steinerian Waldorf schools, disgust festered in the pit of my stomach. Steiner, a person who is held in high regard within the very wine world that welcomed me, appeared to have been a categorical racist. I found offensive ideologies rippling through his lectures and writings.

After stumbling on the English language article, I searched again, this time in German. I found a trove of sources. Mainstream German-language outlets have covered Steiner’s racial ideas in panels and editorials, with readers sounding off in the comments section. So with biodynamic farming and wines continuing to gain traction around the globe, why did this seem like an afterthought in the English-speaking wine world?

My reading showed that Steiner’s racial ideologies were primarily shaped between 1902 and 1912, during his tenure as general secretary of the German Theosophical Society. Theosophy centered around concepts of reincarnation and spiritual advancement. This was when Steiner was introduced to ideas such as root races, racial evolution, and the “abject and savage condition” of non-white races. It’s not clear how strongly Steiner sided with these ideologies. He reshaped some of them for his anthroposophical teachings, but when a racist offshoot of Theosophy emerged, he distanced himself from the group.

Steiner’s musings on race appeared in only a handful of his philosophical lectures. These were transcribed and published parallel to his biodynamic work, but the subject matters seldom overlapped. This may be why the farming practices he promoted remain relatively unscathed by criticism.

Human existence, in my interpretation of Steiner’s thoughts, was a journey up the ranks of spiritual “adulthood” with the souls of Black and Asian individuals suspended in youth and adolescence. In the lectures, published as a book with the English title The Mission of Individual Souls, he writes ”The Black or Negro race is substantially determined by these childhood characteristics. If we now cross over to Asia, we find a point or center where the formative forces of the Earth impress permanently on man the particular characteristics of later youth or adolescence and determine his racial character... If we continue northward and then turn in a westernly direction towards Europe, a third point or center is reached which permanently impresses upon man the characteristics of his adult life.”

The more I researched, the greater the betrayal that rose in my chest. My findings were yet another indication that I had fallen headfirst for a world that wasn’t designed for me.

Racism is exhausting, particularly because it’s not rooted in logic. The late Toni Morrison once said, “The function, the very serious function of racism is distraction. It keeps you from doing your work. It keeps you explaining, over and over again, your reason for being.” And here I was, yet again, distracted by the disgusting web of racism.

For me, racism is a faceless thief who, instead of stealing belongings, robs so many people of their rightful dignity and opportunity. Racism is often obvious, but its microaggressions are so subtle that I’m often left wondering if what I experienced was real or imagined.

Beyond this, applying Steiner’s thoughts to today’s world isn’t a matter of copy and paste. The heady philosophical texts are difficult to grasp, even for an advanced German speaker. Readers like me will likely end up with more questions than they started with.

Readers like me will likely end up with more questions than they started with.

As I attempted to answer some of these questions, I reached out to Christian Schoßau, owner of Weinhandlung Suff in Berlin. He’s explored this topic extensively. In 2000, he put together an independently researched paper detailing the racist elements in Steiner’s works. “It's important to make clear that Steiner had several racist ideas or perhaps arguments in his oeuvre,” Schoßau says. “When I speak with people who like Steiner a lot, they say, ’He did good things, look at his ideas,’ and that's always a bit frustrating for me. They admire him so much that they cannot say, 'Okay, this point and this sentence and this idea were wrong.'”

The conflicting views in Steiner’s works make them even more difficult to analyze. In his 1908 lecture The World, the Earth, and Man, we see his thoughts on hierarchical categories of race, but also his forecast that eventually, race would become obsolete. “In our own epoch, the concept of race will gradually disappear along with all the differences that are relics of earlier times.” And later, ”We can still speak of races but only in the sense that the real concept of races is losing its validity.” Steiner’s defendants are quick to cite lines such as these to clear his name.

Simple curiosity led me to a deeper, more complex understanding of biodynamics. My hope is that all of us will use this knowledge as an opportunity to increase our own awareness and sensitivity.

We can be awed by the most minute details of a wine. Glass by glass, the endless questions about origin and intent lead to underexplored worlds. Let’s encourage another line of conversation about why this might be a tender topic for some and a point barely worth mentioning for others. Rather than bury Steiner’s thoughts as “relics of earlier times,” let us use them to push the wine industry forward and encourage everyone to ask the hard questions about something we love. 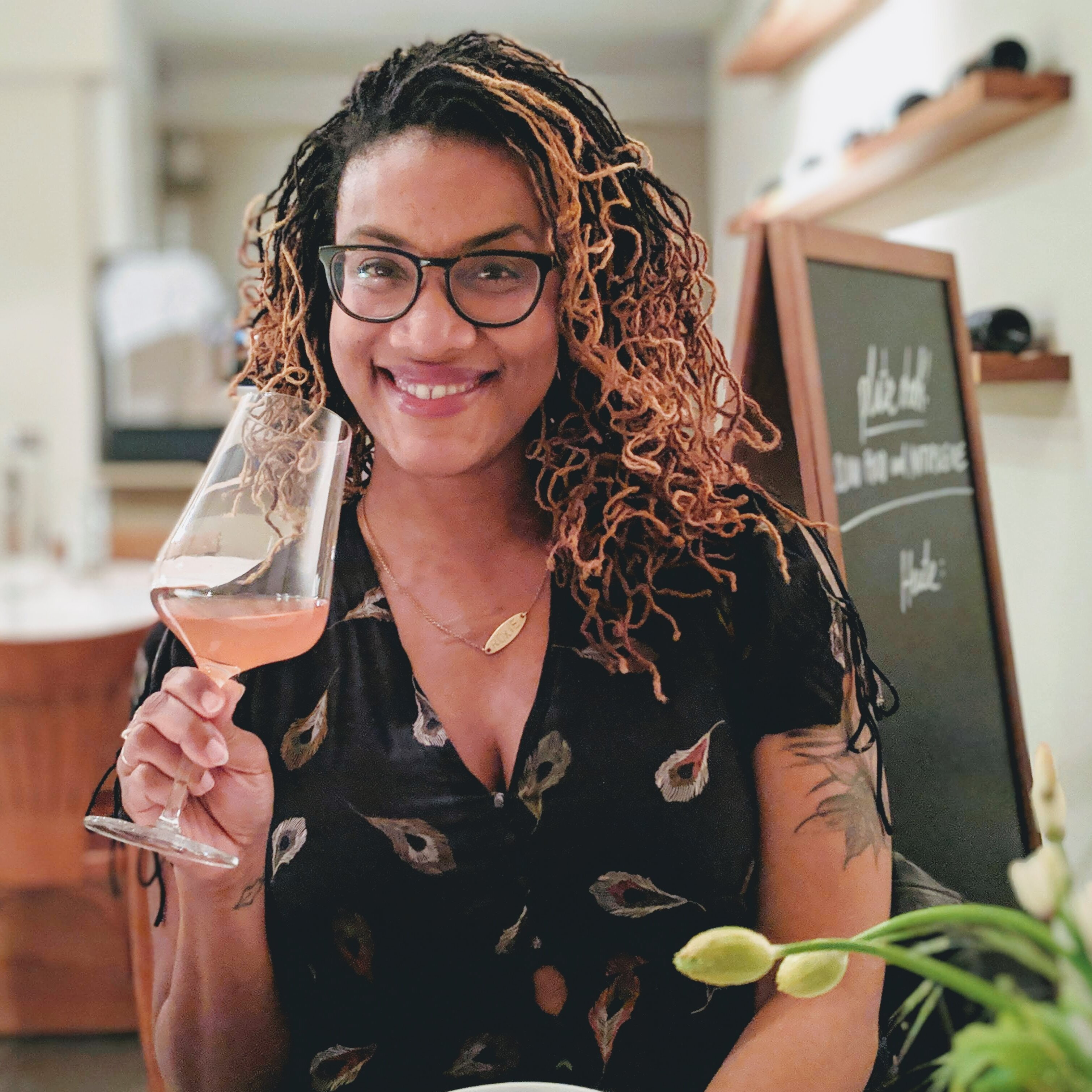