Ellen Wallace, Swiss wine expert, hiked 675 km in Switzerland in six months in 2021 to write Wine Hiking Switzerland, then set her sights on the Dolomites.

Scuff your boots and kick up a pile of golden leaves on a winding backroad in Alto Adige-Südtirol, then slow down. It’s time to watch sheep tidying the green cover between vine rows in these Dolomite foothills. A surprise is revealed the next day: the vines and nibbling sheep belong to Manincor, a pioneering biodynamic winery frequently mentioned in any conversation about Alto Adige’s future in the face of climate change.

This is a corner of Europe where the soft lusciousness of Italy blends with the alpine majesty and orderliness of Austria, for until 1919, this was part of the Austro-Hungarian Empire. As a result, every place has names in two languages. Despite the region’s turbulent 20th-century past, today it is a moving tapestry of (increasingly environmentally sensitive) soft tourism threaded with cyclists, climbers, and hikers, along with wellness seekers and gastronomes. At their feet are some 5,000 hectares of vineyards producing famously good Pinot Grigio, Pinot Bianco, Chardonnay, and Gewürztraminer as well as indigenous reds, foremost cheerful Schiava (a.k.a. Vernatsch) and its more profound counterpart, Lagrein. 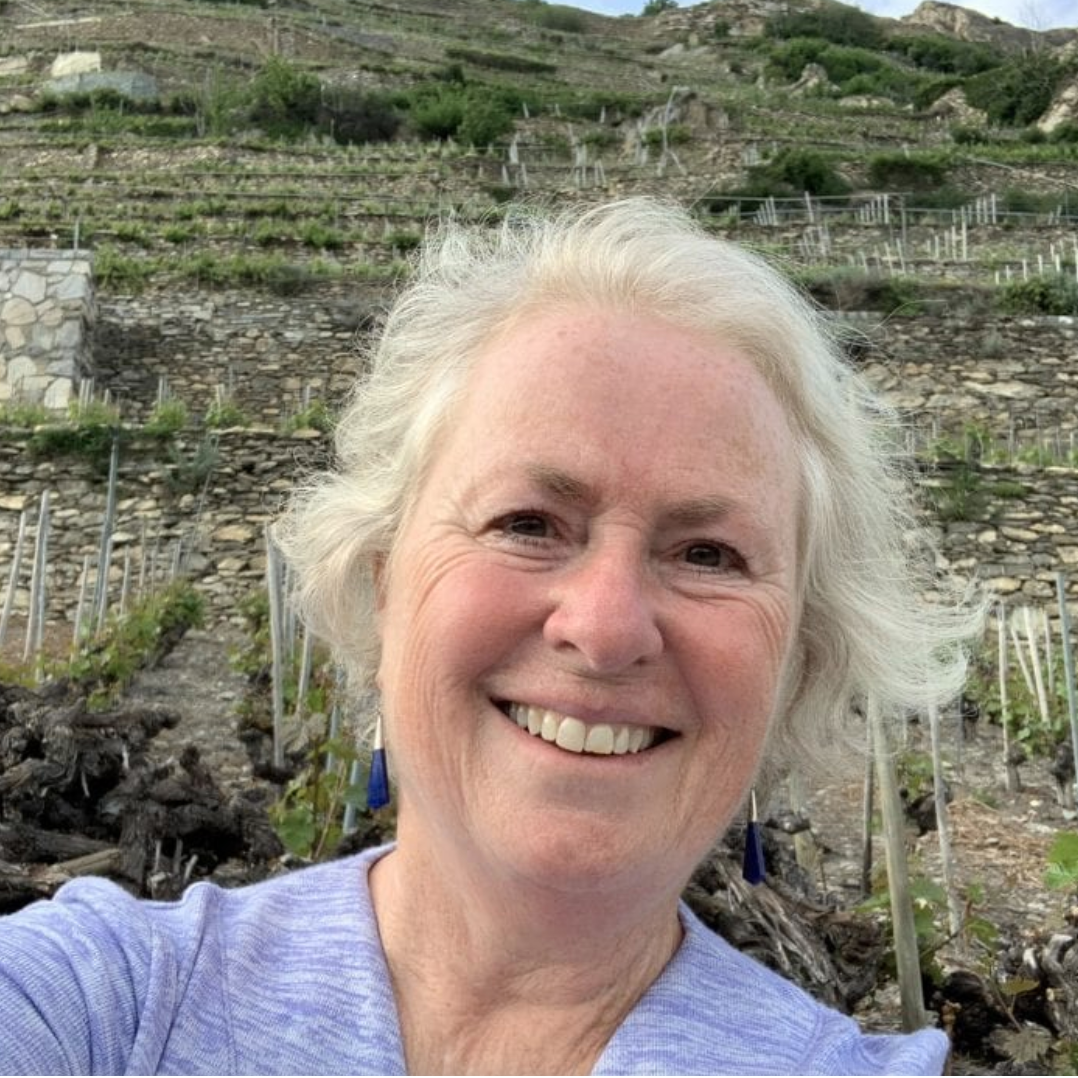