It’s hard to think of any one who has had greater influence over where Austrian wine is heading than Schloss Gobelsburg proprietor and Austria’s Traditionsweingüter (ÖTW) chairman Michael Moosbrugger. In part two of their conversation, David Schildknecht sounds out Moosbrugger on classification, appellation, and how music can illuminate wine.

The following interview – translated and edited by the interviewer – was conducted in writing as well as orally in spring 2022. Occasional excerpts from earlier conversations and correspondence have been interpolated. Consolidation under topical headings as well as the insertion of punctuation were at the interviewer’s discretion in an effort to best convey a sense of the dialog as it took place. Clarifications, notably names or expressions in the original German, are occasionally inserted in brackets. Part one can be found here.

D.S.: You go so far as to claim that a vineyard classification – not just within the ÖTW, but eventually nationwide – is indispensable to furthering the development of Austrian wine. Why “indispensable”?

M.M.:  When the ÖTW was founded in 1991, Burgundy was a much less attractive region or model than Bordeaux because it was considered complicated and unreliable. Naturally there were lovers of Burgundy back then and people who concerned themselves with its wines – my father was already a Chevalier du Tastevin – but the vast majority of wine lovers was fixated on Bordeaux.  Despite this general disinterest in Burgundy – within Austria, anyway – the ten ÖTW founders elected to dedicate themselves to a vineyard classification. Why? Of course, it had something to do with marketing. But there’s nothing bad about that, as long as it serves the wine community as a whole. From among all the possible forms of marketing, marketing on the basis of place of origin [Herkunft] is the most societally minded [sozialste] and democratic. 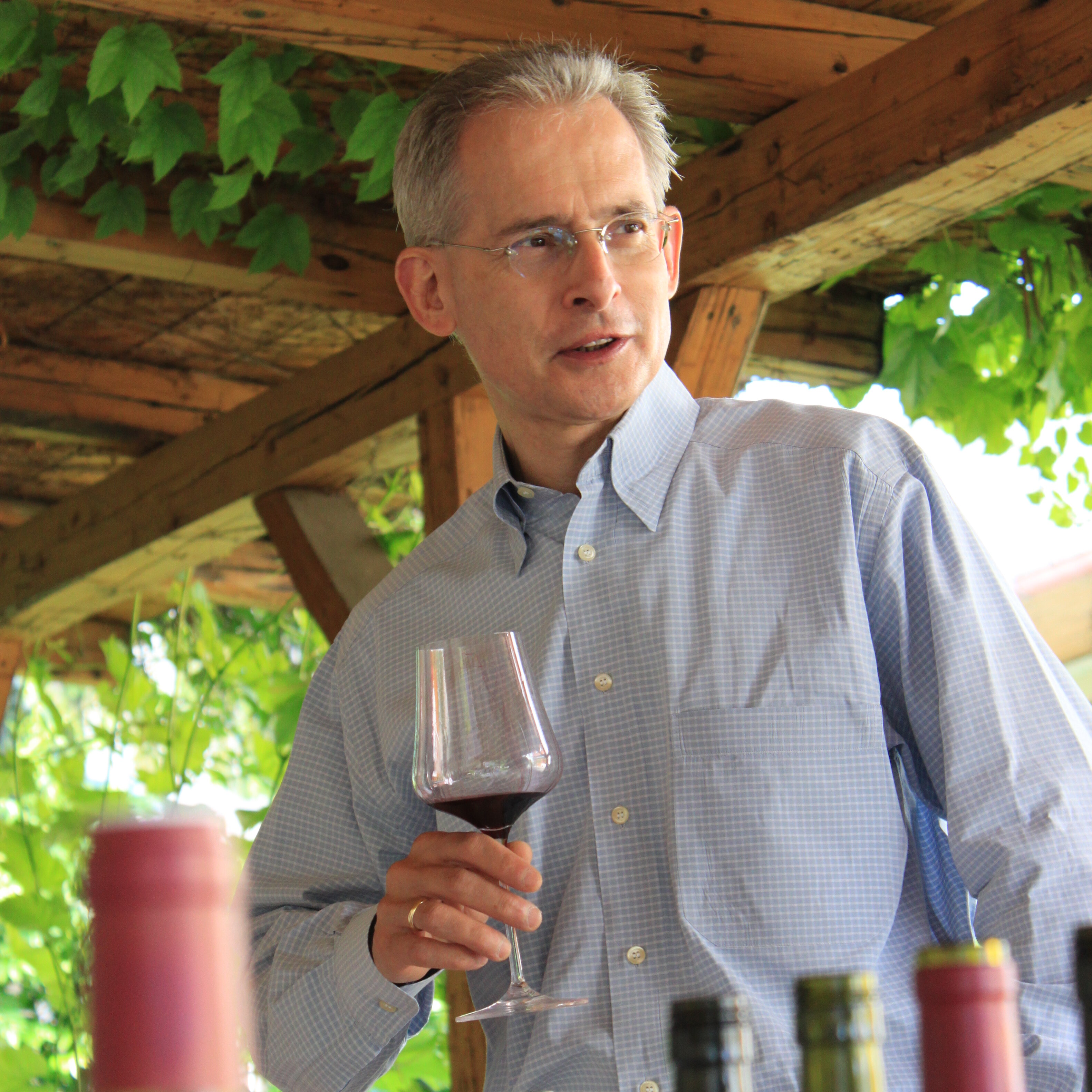