How Natural Wine Made Me Confront My German Problem

How Natural Wine Made Me Confront My German Problem

For a Jewish baby boomer like me, the Holocaust was always part of my DNA. Yet, I was not the child of survivors. My Polish grandparents were safely in the United States by the 1920s. The family they left behind were mostly killed. In yeshiva, where I spent a dozen years splitting my curriculum between religious and secular studies, we were frequently subjected to footage of emaciated bodies, piled up for burning or disposal. Teachers didn’t hide the numbers tattooed on their arms. But the personal horror stories my cousins told of Polish concentration camps and ghettos were the images I held closest. So when I later had the temerity to buy a very cute, powder-blue, used VW bug, my mother gasped, “A German car?”

This German boycott thing officially started in 1933, in response to Jewish persecution. Post-Holocaust, avoiding German goods was an unofficial but trenchant practice in most Jewish households around the world. But this had mostly turned to dust by the time I started to write about wine in 1990. Obviously, my mother’s overblown reaction showed that the boycott shadow-effect lingered, even if I wasn’t realizing it. So, those long-lived, petrol-ish Rieslings? I ignored them as long as I could professionally get away with it... 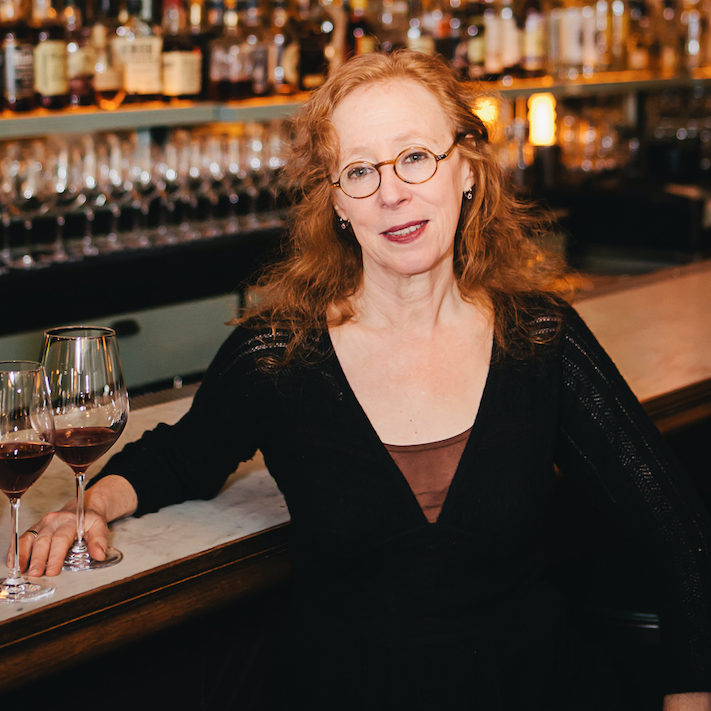