The wine stood on a high shelf, past tense very much called for, because moments after the waitress leapt for it — leapt, did not get a stool, did not ask for help, leapt because she once could — the bottle wobbled and began to fall.

On earth, objects plummet at a pace of 9.8 meters per second squared, which means this bottle will reach the ground approximately two-thirds of a second after it begins its journey. But as any oenophile knows, wine makes a moment last — in this case, long enough to share exactly 15 things about this particular night.

For more than a year, Toni has been trying to find a way to tell Paolo that she’s been visiting Celia monthly, that Celia’s well, that Celia — his daughter, his one and only child — would love for him to visit, too, but doesn’t want Toni to ask him to; Celia wants him to visit of his own volition. Who is this child? Some days Toni is just as mystified as Paolo. But Toni had urged Celia to ask permission to visit her parents in town, and Celia said she would, and Toni really believed she’d show tonight, at 5 pm, as arranged.

In five minutes, it will be midnight, no longer his birthday.

“I’ll pour,” says Paolo, picking up the bottle. She agrees, glad he can’t see her shadowed face. They move wordlessly from the office into the dark of the shuttered restaurant. She pulls down glasses from the bar, he looks for a corkscrew. The bells over the door tinkle.

There are things Toni will never understand: why she was born ten years too early for the WNBA, how she tore her Achilles tendon in Schio, why her only daughter professes to love God enough to choose a celibate life in an 800-year-old monastery 1165 meters above sea level, how a flower can consume sun and water and soil for 180 days, and then, after months, maybe years, return that sun and water and soil to the palate, transmogrified into something wholly different, something essentially the same.

Or why Paolo beat her record in the ruler drop.

But this much she knows, that they will continue to find fine flecks of glass in crevices and corners for years to come. 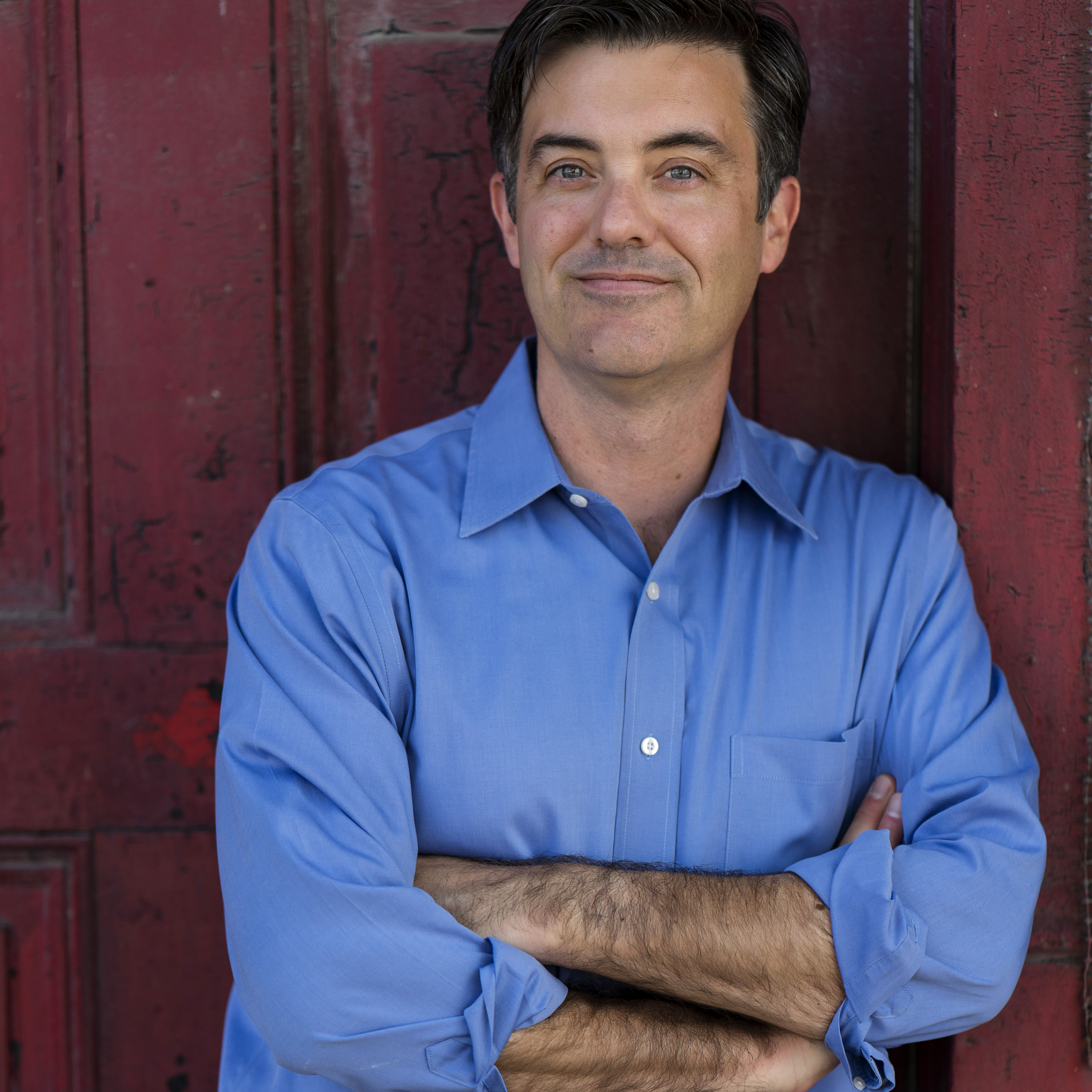