“The Foehn wind is a real affineur of grapes . . .” from the diary of Weingut Bründlmayer

Evidence from wine regions everywhere suggests that if cool climate viticulture is to survive, then it must move north — or, in Switzerland’s case, up. Warming temperatures in formerly marginal regions such as Burgundy and Piedmont now require changes in viticulture and/or additions to the permitted roster of grapes just to keep up. Even with successful change, however, the freshness, delicacy, and intricate architecture we love in Pinot Noir and Nebbiolo may be harder to come by.

By contrast, Switzerland and parts of Germany are considered ideal for Pinot Noir now that the challenges of consistent ripening are a thing of the past. But while rising temperatures may benefit Switzerland and Germany in the near term, the question becomes: for how long? How long before the advantages of consistent ripening are outweighed by the unpredictability of climate chaos?

The most obvious and dramatic manifestations are already here. The series of devastating frosts in Europe and the violent hail storms that followed are evidence enough. So too are the monsoon rains, swollen rivers, and powerful floods that visited the Ahr and Mosel valleys during the annus horribilis of 2021. Sadly, there’s almost certainly more to come. Some of it will be dramatic — fires, drought, freak storms — but some of it will pass unnoticed, except by those closest to it. 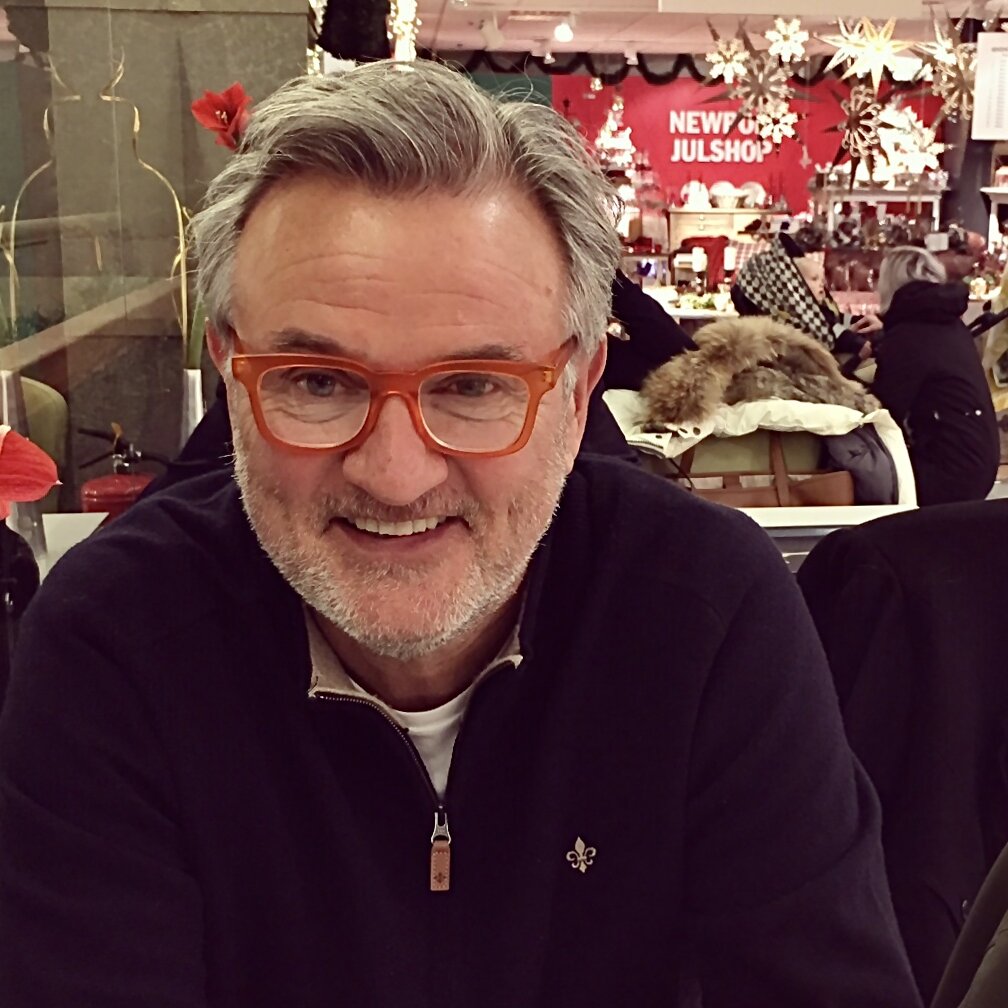