Winners and Losers of the Revised German Wine Law

Roughly once a generation, the German government pops the hood on Germany’s wine law for a tune up. 2021 is one such year, with a new set of revisions taking effect in early May. On the surface, the changes appear more incremental than revolutionary. Yet controversy has followed as various stakeholders realize that some new wrinkles may have unexpectedly far-reaching consequences. So let’s pour ourselves a glass of dry wine (law) and savor some juicy power dynamics.  Here are the early winners and losers of the 2021 German Wine Act.

You can’t say the VDP didn’t see it coming.

Over the last century, the Verband Deutscher Prädikatsweingüter, an organization of roughly 200 estates that form the self-selected upper echelon of German winegrowing, has come under considerable criticism. Its vineyard classification scheme, its “unashamedly elitist” approach, its insistence on sticking with a logo that bears more than a passing resemblance to Nazi iconography have all come under fire at one point or another.

But to give credit where credit’s due, early on the organization grasped that a time bomb was ticking in the far-reaching wine legislation passed fifty years ago... 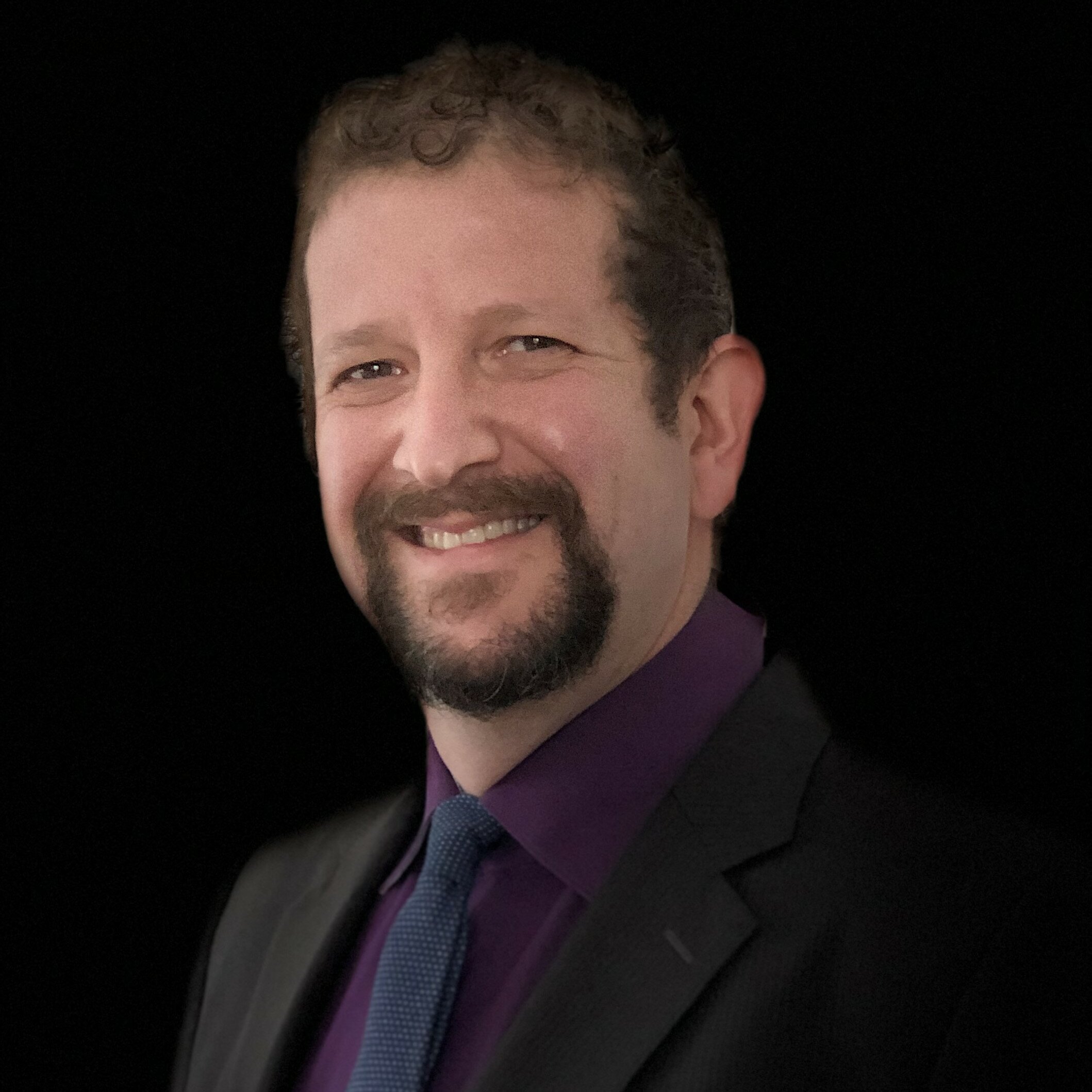