Cats are cute, furry little critters. They appeal to the awww center in the brain, causing our neurons to fire unicorns and cotton candy. Among wine experts, however, “critter wines” are frowned upon. They have a reputation for using distracting labels to cover up mediocre wines. Miau! from Martin Gojer and Marion Untersulzner of Weingut Pranzegg in Bozen, South Tyrol could not be more “critter.” It's one of the most Instagrammable wines out there, but is it more? Last month we interrupted our family holiday in the region just to find out.

Martin and Marion welcome us at their estate on the south slope of the Bozen basin. A warm, almost tangible aura surrounds the couple. On Martin’s t-shirt are the words “AGRICOLTORI, ARTIGIANI, ARTISTI” (farmers, artisans, artists), a play on the Triple-A rating commonly used in the finance industry. He looks as cool as Ötzi the Iceman.

The vineyard begins where the backyard of the farm ends. A slightly aggressive rooster jumps at us, but trods off after showing us who the boss is here. The vines grow on sandy and loamy soil of volcanic origin, made up of porphyry and quartzite schist.

Compared with the rest of the region, which is under huge ecological pressure from the monocultures of orchards and vines, as well as tourism, Pranzegg is a haven of quiet biodiversity. Among the 3.5 hectares of mainly autochthonous Vernatsch and Lagrein grow artichokes and other vegetables, fruit and almond trees. The vineyard is home to bee colonies and hives, bugs, butterflies, and tons of other creatures.

The two Pranzegg cats roam the thickets, tails up high. “The balance in the vines and in the earth, and a harmonic symbiosis of nature, animals, and the people around here are most important to us,” Marion explains. The vines on the farm are between 10 and 90 years old and grow on the traditional Pergl, or pergola, system, shading the grapes to keep them crisp and fresh. Pergl, though, is where tradition stops.

Martin and Marion cultivate their vineyards biodynamically and all by hand as the slopes are too steep for machines. They use animal products from their neighbors, remains of the previous harvest, nettles, field horsetail, and other plants and herbs growing in the vineyard to make compost and tinctures.

It almost goes without saying that Pranzegg does not produce any DOC wines. Too tight would be the corset.

“We like diversity and strive to create wines with their own style and character. Maximum typicity and cellar perfection are not so much our interest,” Martin explains. “With the advent of modern, lab-like vinification processes, selected yeasts, and fermentation at controlled temperatures, many autochthonous varieties lost their authenticity. They could not compete with other mass products on a globalized market, and disappeared.”

This is the oft-told story of Vernatsch (aka Schiava) in South Tyrol. But natural winemaking is putting these almost forgotten varieties back on the agenda of a more sensitive and curious audience. "The main achievement of the natural wine movement is probably the range of possibilities it created. Interesting things emerge, also from less renowned crus. We want to make wines that are energizing and make you feel good. Wines that are drinkable like water, in big gulps, that still leave so much pleasure and joy,” Martin says with sparkling eyes.

This attitude gave birth to the idea of making a pét-nat, a vino rosato frizzante — something that had not existed in South Tyrol. The first two vintages were made with Vernatsch and a splash of Lagrein. “They were nice, but lacked freshness,” Martin admits. In summer 2019, hail hit the Vernatsch disproportionally. Out of necessity, the ratio was reversed and the wine turned out much crisper. Higher acidity in the Lagrein did the job and Martin stayed with it.

The wine comes in transparent bottles “because it is a transparent wine, a fun wine!” It still needed a label, though. Around harvest time during their first vintage in 2017, Marion found four kittens hidden behind the wine press, their mother missing. Marion nurtured them. After some brainstorming during a winter walk and a few sketches, the Miau! label came to life. “You must be kidding me!” was the reaction of Pranzegg’s main distribution partner in Germany.

But sommeliers loved it. Marco Franzelin, Gault&Millau “Sommelier of the Year 2017,” put it on the menu of Michelin three-starred Restaurant Vendôme. Demand skyrocketed. “We could not foresee, let alone plan it,” Marion says, “Miau! really came as a bombshell! It opened up a whole new world of opportunities for us.”

Authenticity gets you places marketing money cannot. The 2020 vintage was sold out to partners before it was even released. “Miau! is a prime example of how natural wine reinstated a bit of social justice, at least in the wine world. It is served in three-star restaurants but everyone can afford it. My mom and her friends drink it while playing cards together!” Martin laughs.

"Miau! is a prime example of how natural wine reinstated a bit of social justice, at least in the wine world."

Writing up extensive tasting notes would betray the wine’s unpretentiousness. But Miau! is red-berried, candy-flavored, a bit minty, dry, fresh, and bubbly, I can tell you that much. It makes you dance over a flowery meadow — mentally — and sit by the bank of a rushing creek taking in deep breaths of summer air. “Savor the moment,” it murmurs into your ear, “Tomorrow is tomorrow.” Mau, the tabby cat featured on the labels, lingers with us during our whole visit. We pat her head and leave Pranzegg with broad smiles on our faces. Keep surfing the rainbow of possibilities, you wonderful people. We hope to meet you soon, somewhere on the spectrum between the Alps and the Mediterranean, tradition and avant-garde. As another Pranzegg bottle puts it: “Contrasts enable character.” 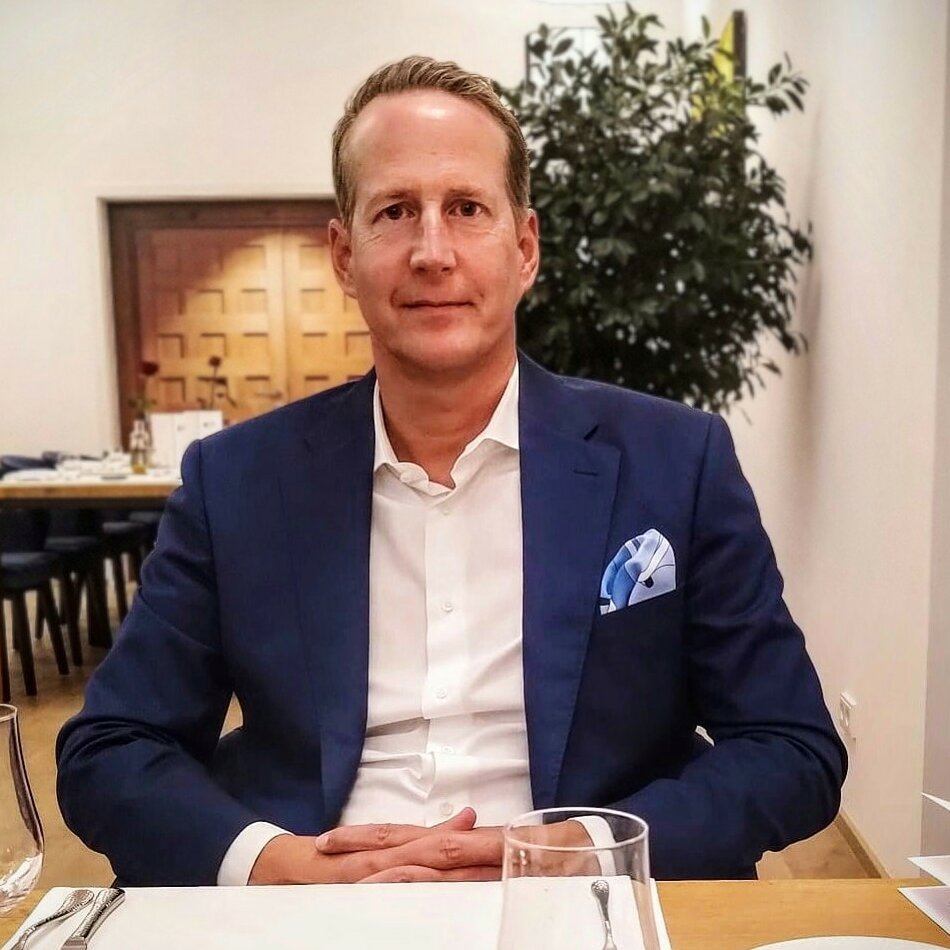